Why Startups Fail: Steve Blank Talks about the Lean Startup

Last week, Steve Blank, the father of the Lean Startup, spoke at the Irwin M. Jacobs Hall at Qualcomm headquarters in San Diego. I was fortunate to be able to attend. It was a terrific venue along with fabulous content from Steve. Here are some takeaways from Steve’s talk: 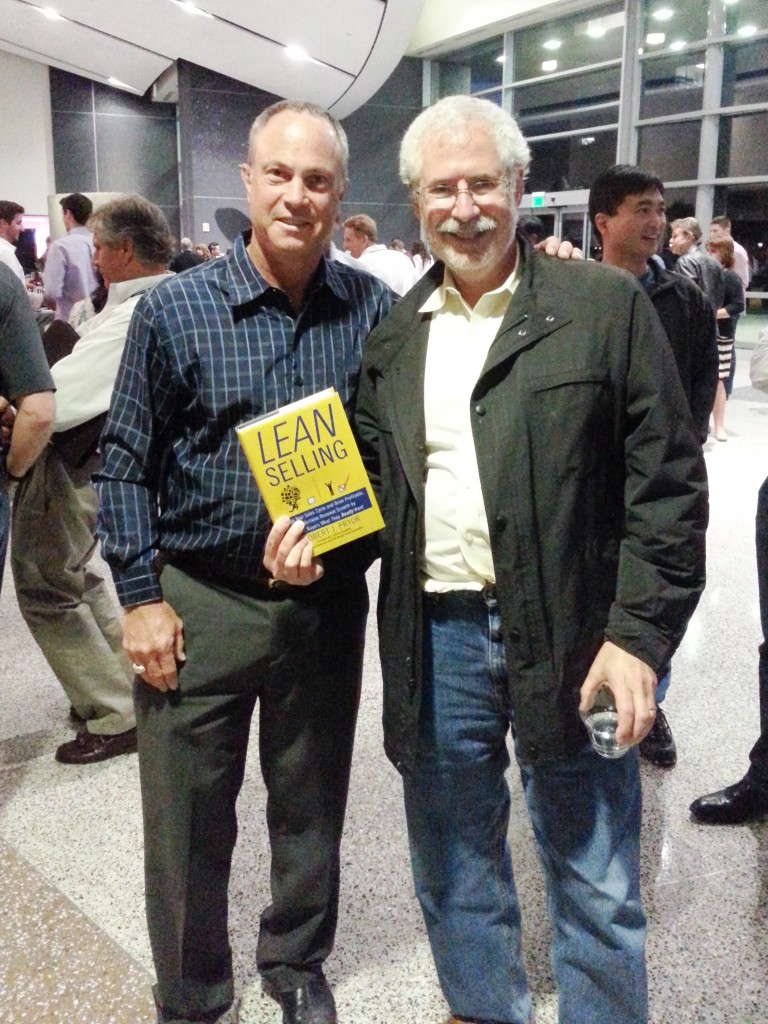 There are three main components to the Lean Startup:

There were a few colorful stories as well. One was about the time he called his Russian-immigrant mother to tell her that he had lost $30 million (of venture investment money in a failed startup he was running). “Where did it go?” she asked him. He explained that it was someone else’s money. “That’s a shame.” she said, “What are you going to do? You can’t change your name because it’s Blank.”  Steve told her that the reason he called her was to tell her that these same investors just offered him another $15 million to lead another startup company. “Mom, you used to tell me that the streets in America were paved with gold,” he said. “You were right!”

Mom, you used to tell me that the streets in America were paved with gold. You were right! Click To Tweet

Another instructional story was about a startup team that was working to develop a drone to fly over farms to provide information to farmers on how their crops were doing. They were so focused on building the drone that they forgot what their real business was. Steve reminded them that they were selling data, not drones. He counseled them to immediately stop working on the drone and start finding a way to validate whether there was a market for the data they wanted to sell. Eventually, the startup team agreed, and in the process of customer development, they not only validated their core value proposition of providing actionable data for farmers, but they also learned something new. There were thousands of aerial vehicles called “crop dusters” that had already been flying over their target customers’ fields for decades. By partnering with the owners of these crop dusters to attach camera equipment to their planes, they completely eliminated the need to develop drones. The MVP and value proposition weren’t about the drones; they were about the data.